Tiesse Robot from Visano (Bs), leader in industrial automation, presents at BIMU 2020 some significant new products.
KAWASAKI RS13 articulated robot. Kawasaki has recently launched the new articulated RS 13 robot, which is a reference on the market in terms of speed, repeatability and design: this latter aspect allows having a machine with compact dimensions and an IP67 protection degree of the whole arm. The robot, previewed in Italy by Tiesse, is connected to F60 series super compact controller.

The introduction of a new model with a capacity of 25 Kg is also planned at the end of the year, which will replicate the same concepts applied to the RS13 which is characterized also by a sixth axis rotation speed of 730 degrees per second and a position repeatability of about 0.03 mm. Fruit of research and innovation of the Japanese giant, the RS 13 Kawasaki, as well as recent RS7, is earmarked to be a benchmark on robotics international market.

Scara Shibaura THE 600. As a result of Shibaura (formerly Toshiba) expansion of its Scara robot range, the new THE 600 is the “big brother” of the high-performance THE 400 model. It is a robot with always high performance in terms of speed and position accuracy, which will be a leading product on the market for the Japanese company. It is connected to the new TS5000 controller, equipped with 32GB SD cart expandable memory and the most common field buses for communication with peripherals. Two ports are available for tracking on conveyors and PLC type functions. The new configuration will be followed by the launch of the new TP5000 programming terminal with 7” touch screen, which will make the use of the package even more flexible and which will be equipped with multilingual functions. A new TSAssist offline programming software will also be available with the new controller. 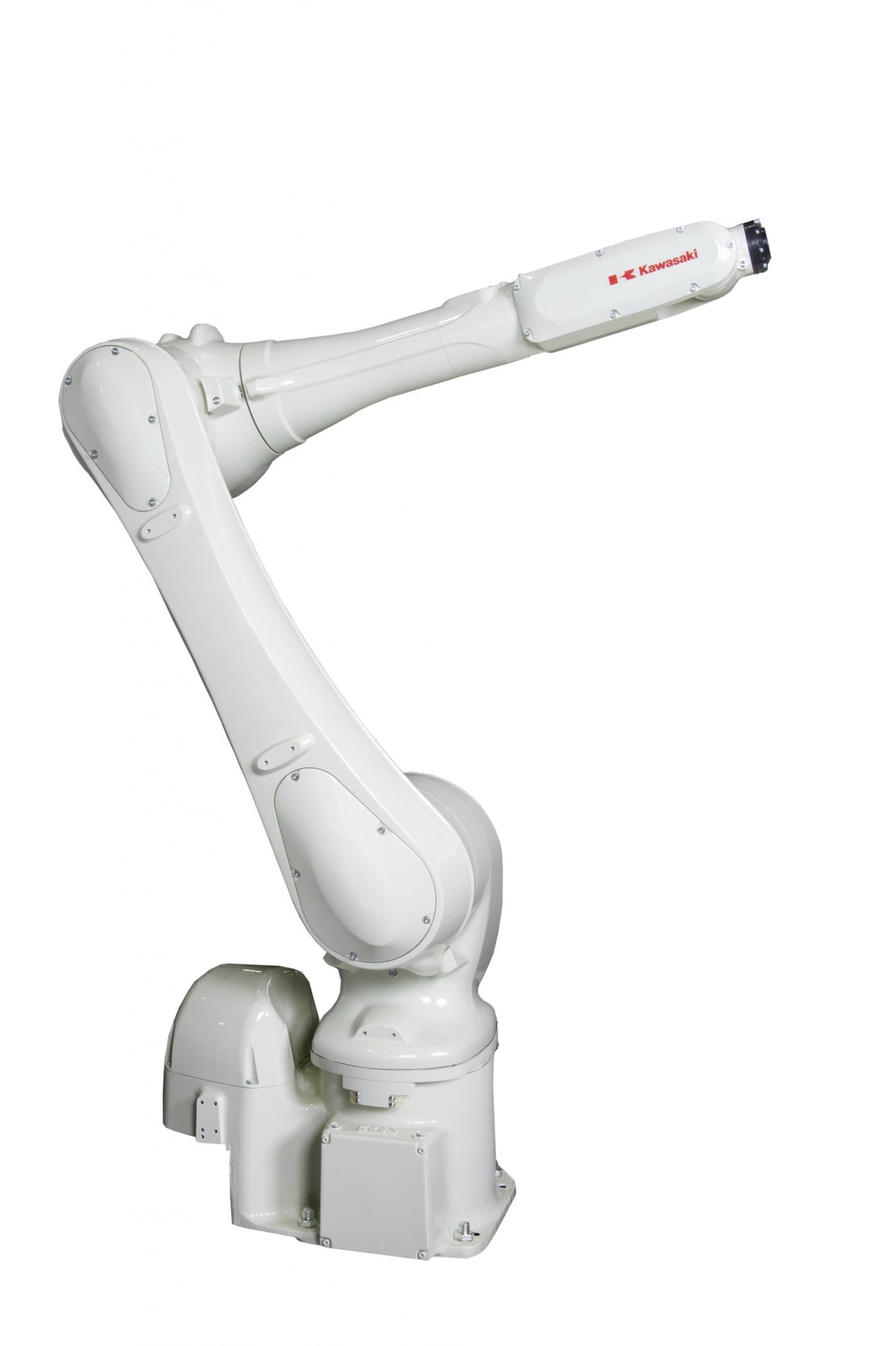 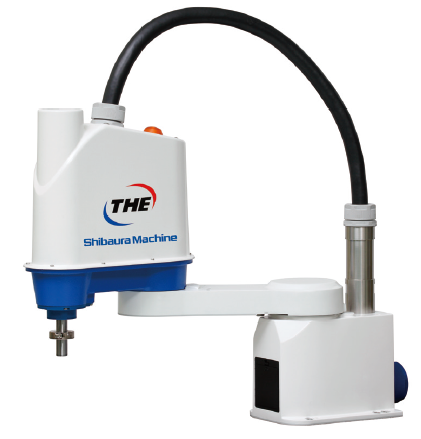 With BI-MUonline, the event will continue after the four exhibition days. The virtual version of the real trade show will be available from the two weeks after the event and until the 2022 edition.
Read more
Exhibition

Demonstration space of the potential of the digital factory. Promoted by Fondazione UCIMU in cooperation with MindSphere World Italia.
Read more
Exhibition

The Smart Catalog is the digital catalog of BI-MU. In Smart Catalog you can find millions of pages from exhibitors websites, videos, images, posts from social media.
Read more
Visit

To have an idea of the product ranges on show at 32.BI-MU, you can read the interviews with some of the companies that have already registered.
Read more
Exhibit

Not only machine tools, the 32.BI-MU edition welcomed a variety of technologies for the intelligence factory.
Read more
Exhibit

32.BI-MU is in the network of the most representative world trade shows.
Read more
Exhibit

All information about 32.BI-MU.
Read more

Confirm your registration by clicking on the link you will receive in your personal email.

This website uses profiling cookies, including third-party cookies, to deliver you targeted advertising and services in line with your preferences. Click here to find out more about this or to decline all cookies or just some of them. If you continue to browse and use this website you are agreeing to our use of cookies. Consent may be expressed also by clicking on the OK button or the X button or by continuing to surf, even by scrolling mode.OkRead more